When King Brutus discovered the Blessed Isles, it was overrun with Giants.

To avoid great loss of life, a wrestling match of champions ensued. The King’s champion hurled the Giant, Gogmagog from a high cliff top, causing the mighty one to crush an enchanted orchard, guarded by Water Faeries, below.

By ancient disputes, the Fae and the Giants are mortal enemies. A great battle ensued, the results of which caused the fallen Giant’s essence, along with enchantments of the Fae to create a wonder amongst gods and men; Seidr.

The Lady of the Lake gave unto Brutus and his warriors the seidr to enjoy, warning them never to quest after the elusive seventh seed, which she claimed was too potent, too powerful, and too divine for mortals to consume. Thus, she hid it in the ancient realm now called Wales.

For the same cause, Merlin later concealed the six remaining seeds besides.

Questing knights, dashing damsels, fools and wife alike have, through the process of time restored the six, but the seventh eludes them… 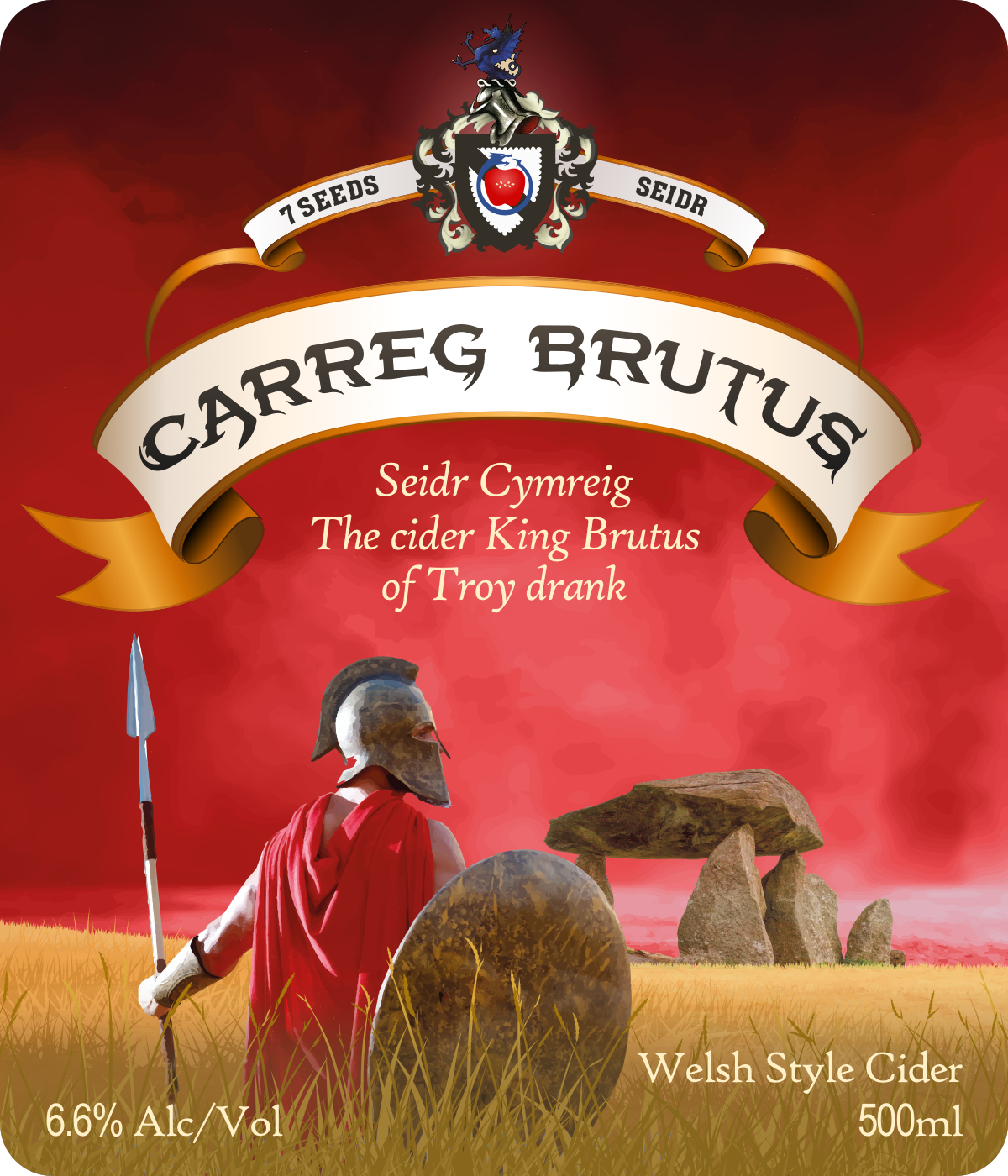 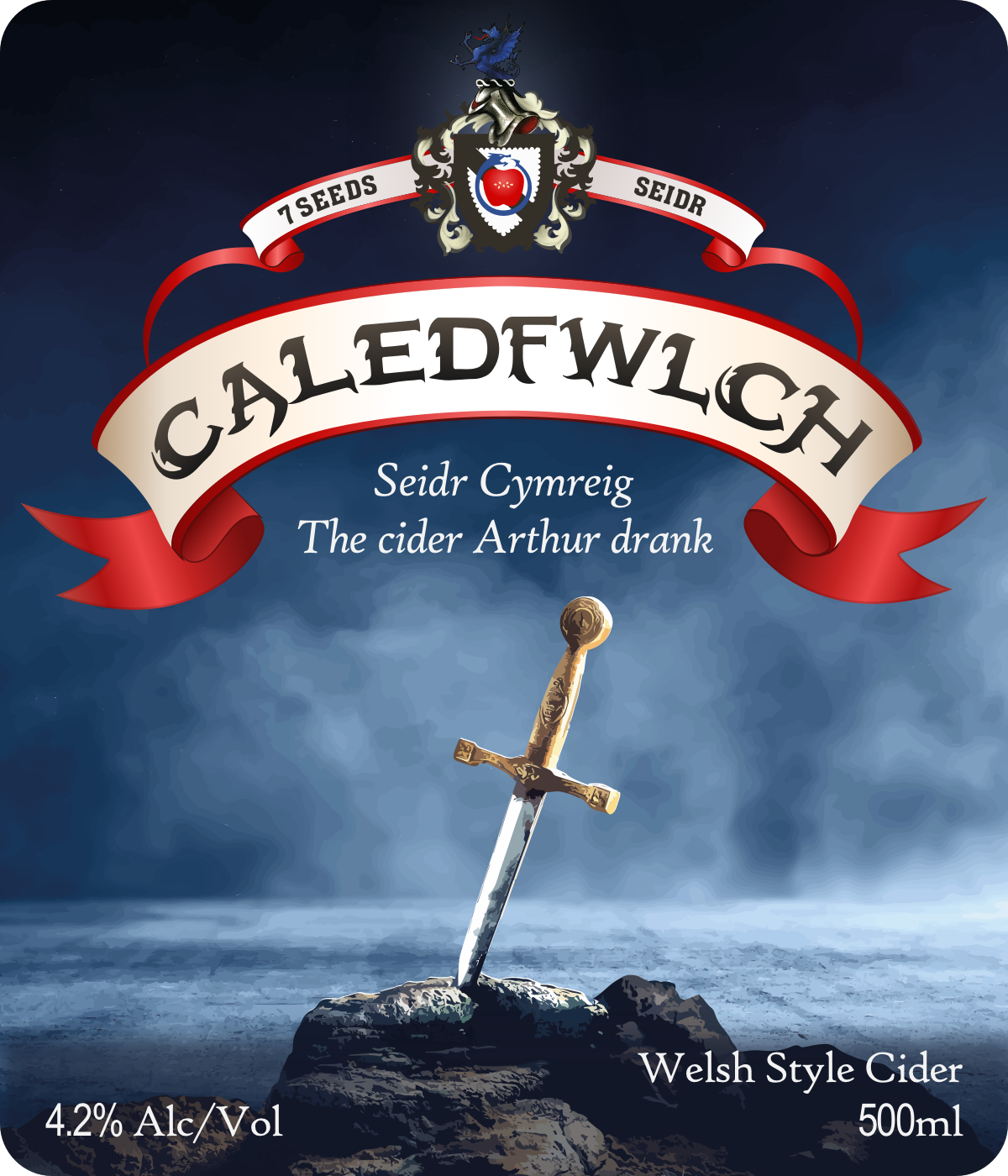 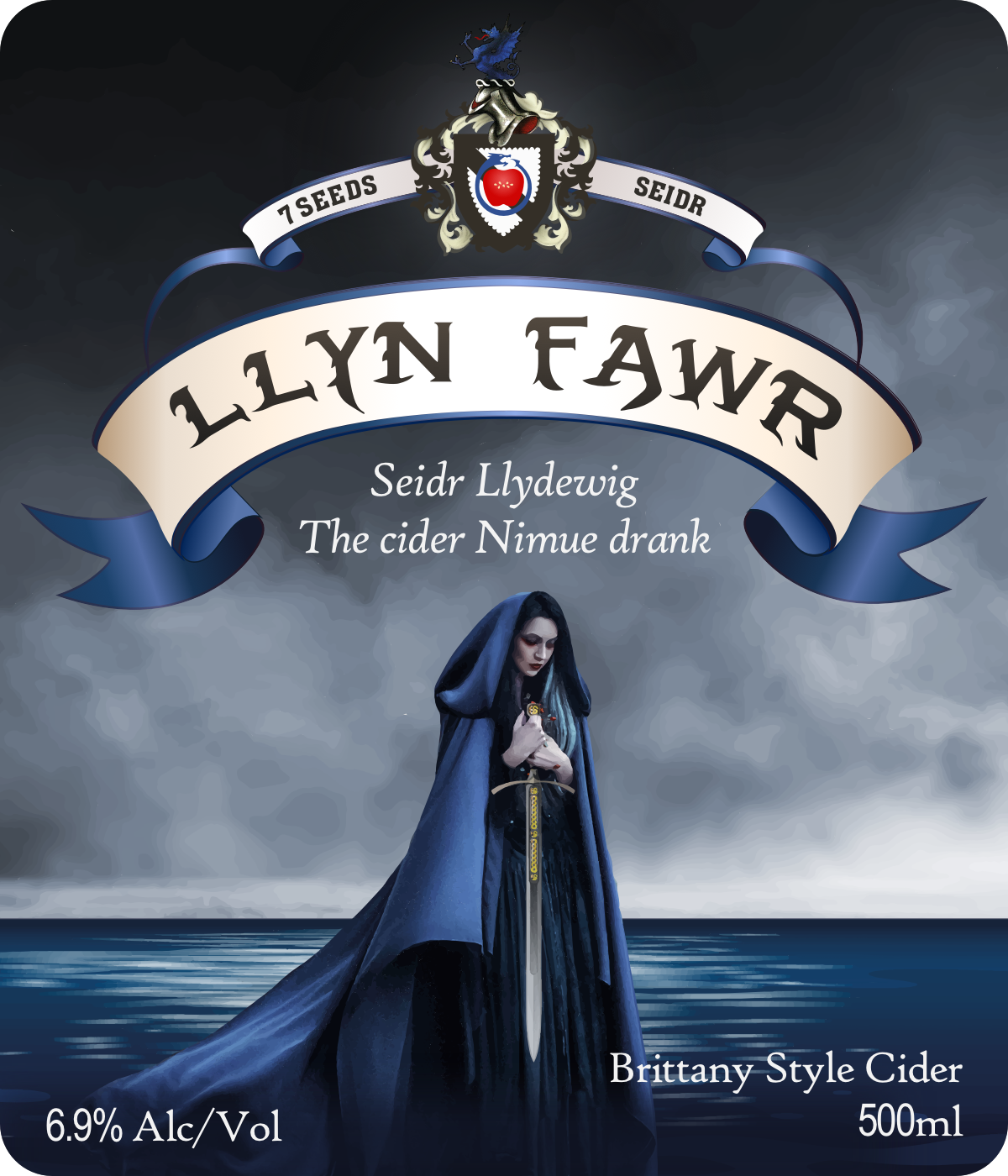 For the Full Experience